Palma di Montechiaro, the city of the Gattopardo 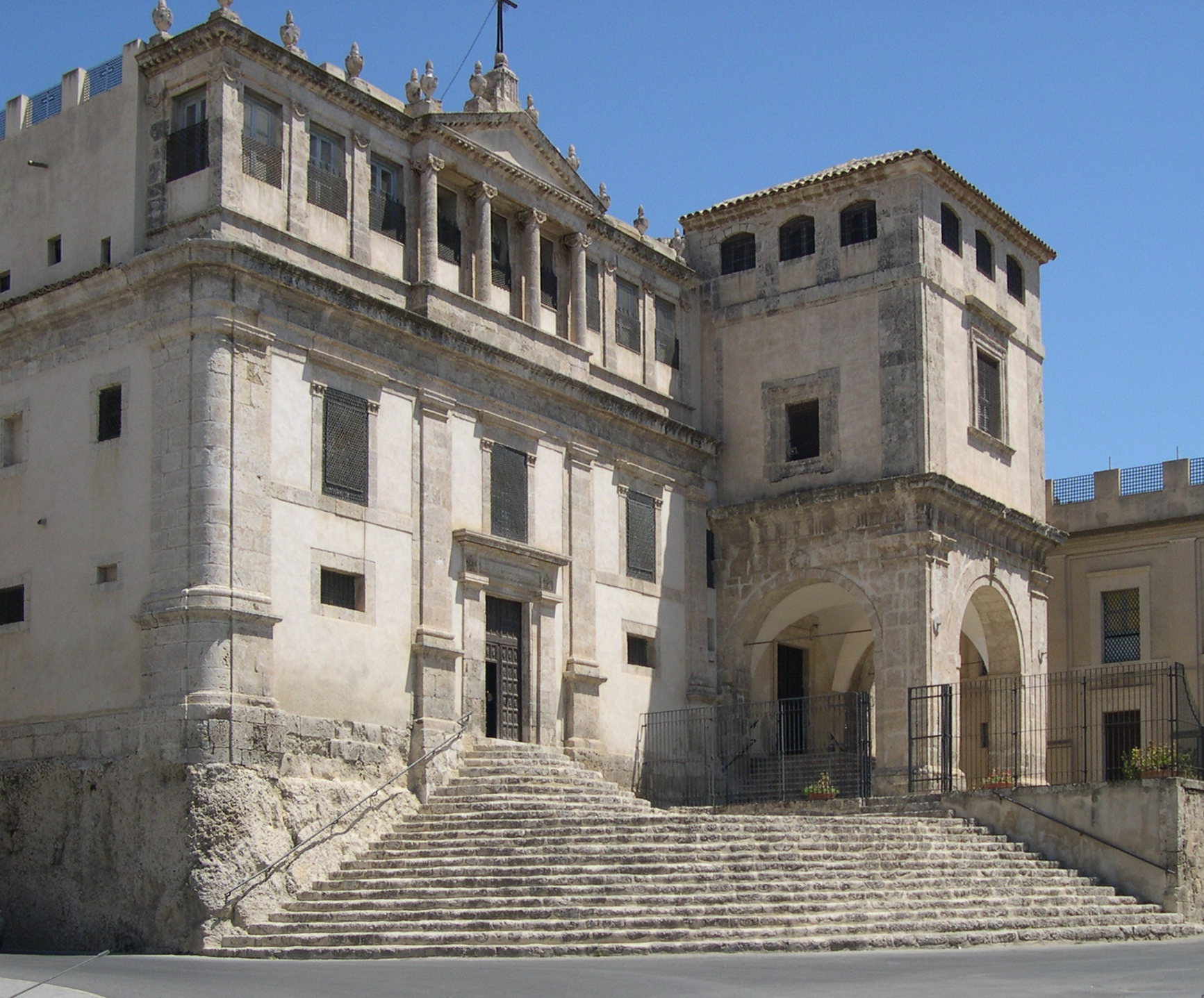 Palma di Montechiaro, the city of the Gattopardo

The town is located a few kilometers from Agrigento and it is known as “the city of the Gattopardo”, as it was founded on May 3, 1637 by Charles Caro and Tomasi di Lampedusa, one of the ancestors of the author of the famous novel. The town, with little more than twenty-three thousand inhabitants, lies on the hills, on a sandbar. Start of the town, after the Zubbia archaeological park, you will notice the Calvary hill with the ruins of the baroque church of Santa Maria della Luce. In the basements of the sacred are buried the bodies of people before hospitalized and then died of plague between 1550 and 1700. The Calvary marks the environment and history of Palma de Lichtenberg: the local geographic reality once again the path of Jesus from Pilate’s palace to Golgotha by connecting, along a path interrupted by a number of stations, the town with the nearby hill. It was an important route from the spiritual point of view, because it can provide a plenary indulgence to those who had covered the entire route, as was the case for the pilgrims in the Holy Land. At the church of Santa Maria della Luce he was kept a copy of the Holy Shroud (now preserved in the College Church) donated to Carlo Tomasi, first Duke of Palma. To visit the monastery of the Benedictine nuns, built between 1653 and 1659, which incorporated the first ducal palace. And it is one of the few cloistered convents in Sicily. The inner courtyard facing windows decorated in baroque style. From the parlor accessing thick trees where you placed a sculpture of the Madonna of the Dove Rosada garden. Among the civil architecture we report the ducal palace of Tomasi di Lampedusa family, a building with fine wooden ceilings covering the eight rooms on the first floor. The premises of the ground floor are home to a rich library dedicated to Giovanni Falcone. Do not miss the Palace of the Piarists, one of the best examples of late Baroque heritage, seat of the municipal offices. Next to the palace there is the church of the Holy Family. Near Marina di Palma you can visit the castle. Obvious traces of the presence of a drawbridge. Next to the tower was built a small church, but today it is no longer visible.