The Cathedral and its treasures (Palermo) 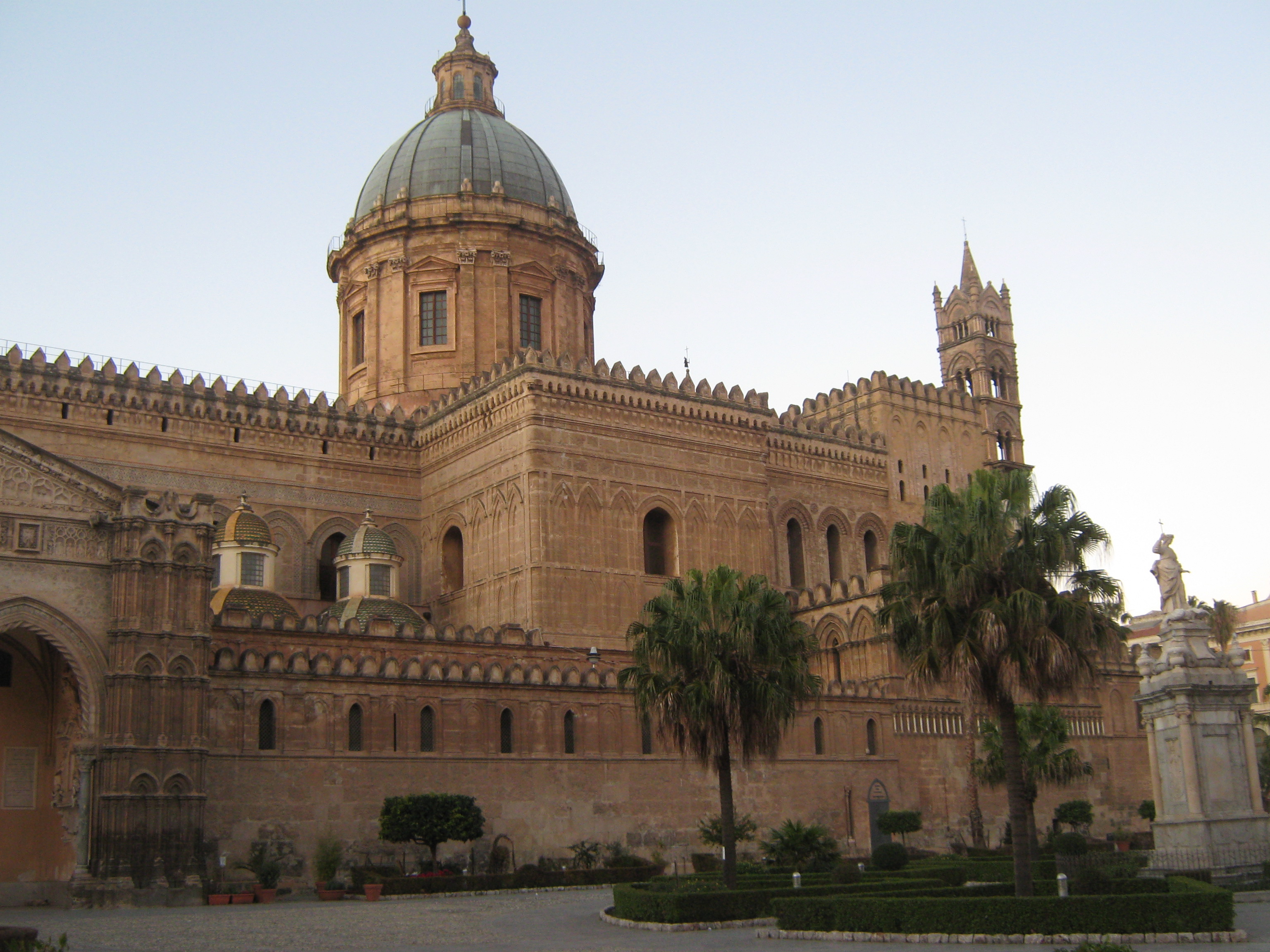 The Cathedral and its treasures (Palermo)

Monument remarkable not only from the architectural point of view, but also historical. It incorporates documents of various Sicilian civilization eras and European. Erected in 1184 by Walter of the Mill, on the site of an earlier basilica, it has been converted into a mosque by the Arabs and Normans returned to Christian worship. The centuries XIV, XV and XVI underwent several transformations. The floor of the cathedral, in 1500, was the scene of various events. It took place there annually the holy fair Cristina. There they were at fountains that poured wine and machines for fireworks. In the square they are celebrated multiple acts of faith in a climate that often resulted in the on fanaticism. They were installed monumental stages, because even from a distance the crowd could watch the death sentences. The last of these spectacularized executions took place in 1724 against twenty-eight indicted, including Gertrude nun and monk Romualdo. Between 1781 and 1801, the famous architect Ferdinando Fuga brought a sort of revolution in the original architectural structure. The interior of the cathedral was radically renovated. In the first and second chapel are the famous imperial and royal tombs.

This is the sarcophagus of Constance of Aragon, the tomb of Henry VI, the tomb of Frederick II, the sarcophagus of William, Duke of Athens, the tomb of Empress Costanza and that of Roger II. In the right transept are statues of the apostles and, collected, reliefs of Antonello Gagini, who also designed the altar sculptures. Perhaps the most interesting point, devotion and beauty, it is the chapel dedicated to Santa Rosalia. Inside a magnificent silver urn the relics of the patron saint of the city. In the presbytery there is a mosaic of the Redeemer and in the niches the statues of the apostles. Rich wooden choir of 1466, in the Catalan Gothic style. On the left the Episcopal throne, reassembled fragments in the twelfth century mosaic, and the Easter candelabrum. In the left transept you can see the statues of the apostles walls and pads gaginesca grandstand. Above the altar is a wooden crucifix of the fourteenth century, between the statues of Gaspare Serpotta and Gaspare Guercio. In the high reliefs of Fazio and Vincenzo Gagini. In the left aisle the seventh chapel contains a Madonna and a Child, a marble statue of 1469 by Francesco Laurana. At the fourth pillar is the font of Domenico Gagini. In the second chapel the statue of the Assumption three bas-reliefs of Gagini. At the “New Sacristy”, the altar, there is the Madonna della Scala in 1503 by Antonello Gagini. Extraordinary treasure that contains the cathedral of Palermo. It is accessed from the right side of the holy water through a rich century portal. The crypt is accessed from the left side of the sanctuary. The vaults are supported by granite columns with capitals. It is divided transversely into two naves, one of which with seven apses. There are sarcophagi of various ages containing, for the most part, the bodies of archbishops of Palermo.